As storms sweep over parts of Queensland, the State Emergency Service (SES) volunteers in the Far North have received $40,000 worth of power tools, defibrillators, lights, stretchers and generators under the successful Energising Queensland program.

Minister for Fire and Emergency Services Craig Crawford said $200,000 was being distributed to SES groups across Queensland.

“Our volunteers are called to a range of emergencies, so need the best possible equipment to allow them to do their vital work,” the Minister said.

“This is the fifth year the SES has partnered with state-owned Energy Queensland and Powerlink Queensland, which is not only great news for our volunteers, but the Queenslanders they protect.

“As we face another storm season, it’s comforting to know my local crew has the resources they need to keep our community safe.”

Member for Cairns Michael Healy said volunteers would put the equipment to good use during the severe weather and cyclone season.

“This equipment will play a vital role in responding to all emergency situations, no matter the conditions,” Mr Healy said.

Powerlink Queensland Interim Chief Executive Kevin Kehl said the partnership with SES supported local communities when they needed it most.

“Powerlink is proud to continue this partnership with Energy Queensland to deliver vital equipment that makes a positive difference.” 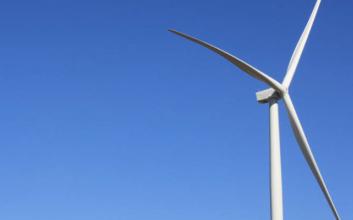 Queenslanders get the keys to new renewable energy