Member for Mundingburra Coralee O’Rourke, representing Fire and Emergency Services Minister Craig Crawford, said that through the SES Supporting Partnership, $200,000 of crucial equipment could be bought and distributed across Queensland.

"Since 2015, we have enjoyed a great relationship with our two partner agencies, who have helped the SES and communities across the State," Mrs O’Rourke said.

"Our previous partnership with them meant our SES groups received crucial equipment, such as chainsaws, stretchers and defibrillators.

Mr Crawford said the SES Supporting Partnership meant that $200,000 of equipment would be distributed to Queensland SES groups.

"Ergon Energy and Energex, as part of Energy Queensland, are contributing $150,000 and $50,000 is being funded by Powerlink Queensland," she said.

Member for Thuringowa Aaron Harper said the Palaszczuk Government’s commitment to the SES was unwavering, with almost $5 million allocated to it in this year’s State Budget.

"More than $4 million will help connect south east SES groups to the Government Wireless Network plus another $712,000 in grants to buy and maintain equipment, buildings, vehicles and flood boats," he said.

Member for Townsville Scott Stewart said the city was the perfect place to launch the partnership, given it was no stranger to the work of the Orange Army.

"Earlier this year, when we were hit by the monsoon trough that caused disastrous flooding, the SES helped us prepare and they’re still helping us recover," he said.

Queensland Fire and Emergency Services (QFES) Acting Commissioner Mike Wassing said the partnership was a terrific collaboration for all involved.

"By equipping our volunteers, Energy Queensland and Powerlink Queensland are helping us create connected and capable communities," he said.

Energy Queensland CEO Peter Scott praised the work of the state’s SES volunteers, highlighting the long-term professional partnership both organisations had forged over many years.

"Each storm, cyclone and flood Ergon and Energex staff are deployed to is very different in terms of challenges they face," Mr Scott said.

"However, in every natural disaster, our staff have come to rely on one constant feature and that is the hardworking men and women of the SES who work shoulder to shoulder with our staff to get the affected community’s power supply up and running.

"And it is because of their amazing assistance it gives us great pleasure to be able to provide support in return in the form of funding for new equipment for another year."

Powerlink Queensland Chief Executive Merryn York said the sponsorship would continue to provide a boost for the SES and its thousands of volunteers who help Queenslanders in times of need.

"Supplying valuable response equipment to SES groups across Queensland will provide local communities with the support they need in emergency situations."

"Powerlink is proud to continue this partnership with Energy Queensland to deliver a sponsorship that makes a positive difference to Queensland communities." 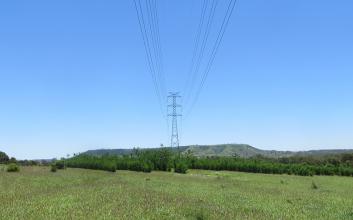 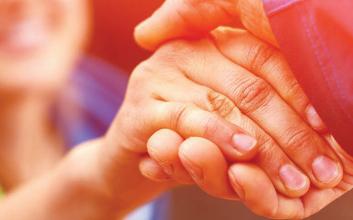 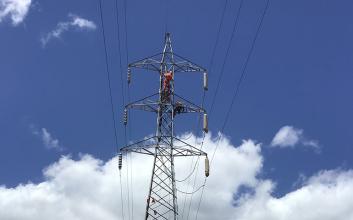