Powerlink this week signed a new agreement with global renewable energy generator Neoen to provide system strength support to its new 157MW Kaban Green Power Hub, via the installation of a synchronous condenser.

Under the new plan, Powerlink will install a synchronous condenser large enough to support Neoen’s project in Far North Queensland, as well as other new renewable generation projects.

Powerlink Chief Executive Paul Simshauser said the 'system strength as a service' model was an innovative way to address one of the most significant issues facing transmission networks in Australia.

"Far North Queensland has some of the best renewable resources in Australia. By providing new system strength support, Powerlink is laying the foundation for potentially hundreds of additional megawatts of clean energy in the state's north," Mr Simshauser said.

"Currently there are parts of our network, like North Queensland, where the inherent system strength has been significantly reduced.

"Typically that means new projects have to bring their own system strength support which adds significant costs.

"The model significantly reduce costs for individual projects as we can take advantage of economies of scale.

"It will allow us to continue to connect large scale renewable projects throughout Queensland while still ensuing the security of the transmission network.

"Powerlink is launching this model in Far North Queensland, but we believe it can potentially be rolled out across the state helping to achieve the Queensland Government's 50% renewable energy target."

The Kaban Green Power Hub will be located near the town of Ravenshoe, 80km south west of Cairns. 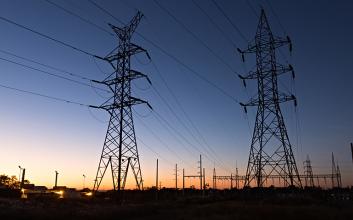 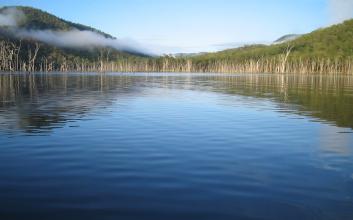